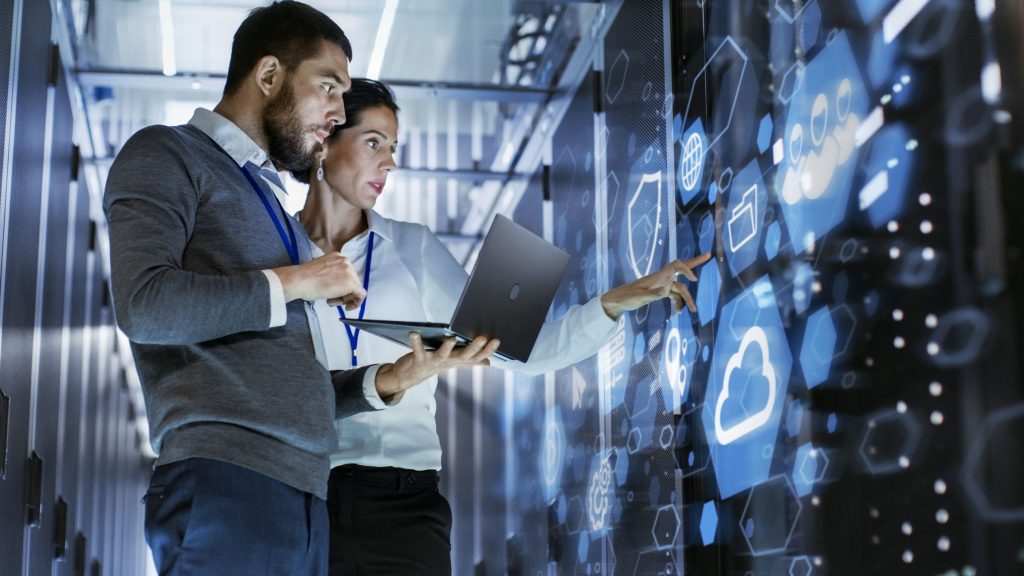 Technology has changed the world in such a great and wonderful way. It has made life easier and more convenient. A task that would take days can be done in hours, minutes, or even seconds with the help of technology but without the interference of cyberattacks or a zero-day exploit.

There’s no doubt society benefited from the quick growth of technology, but it came at a huge cost. In fact, with everything available online, if there is one thing humanity has learnt over the years, it’s how easy it is for data to fall into the wrong hands.

Whether you’re a business owner or a private individual, cyber criminals will find a way into your device if you are not vigilant. They are getting wiser- and faster- by the day.

As technology expands and develops, so do the cyberattacks that are committed. From simple online scams and viruses, to the more complicated ones like the deadly zero-day exploit. However, in order to talk about it we must define it. But in order to define and understand it, we must divide the word into its component parts. Let us begin with the term “zero-day.”

What Is A Zero-Day Attack? 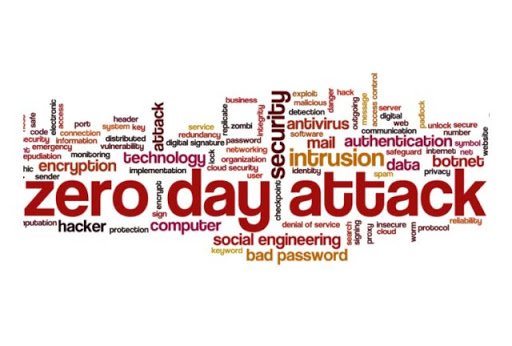 “Zero-day” is a recently discovered vulnerability or exploit for a vulnerability which hackers use to attack systems. Hackers write or develop code to target a specific security weakness. These threats are very dangerous because ONLY the attacker is aware of their existence. Can you believe that? No one knows about these exploits, they can go unnoticed by the software developer or product vendor for several years. It’s like holding a deadly grenade in your hands and you’re the only one who is aware of it.

How To Stop A Zero-Day Attack? 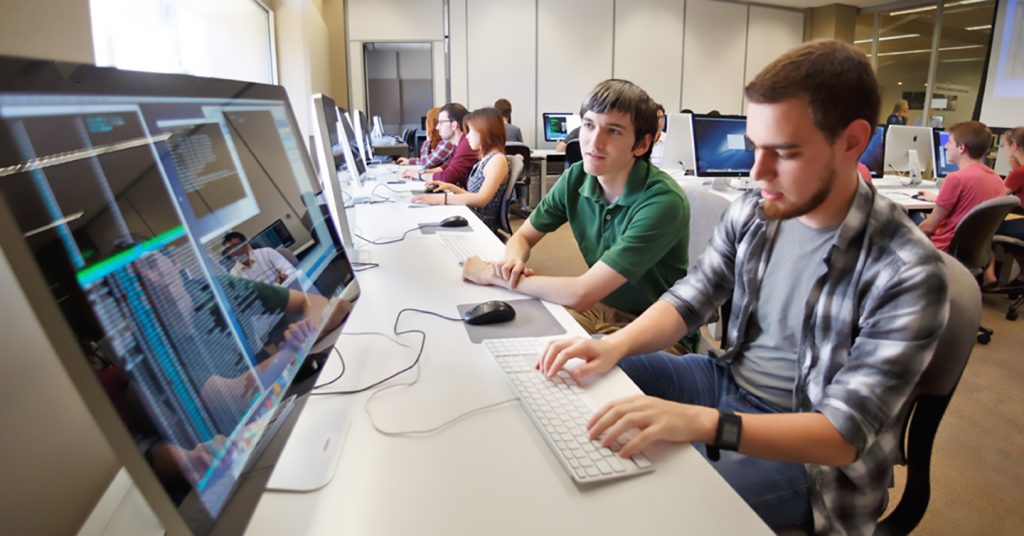 As the name suggests, these exploits are released within a “zero-day,” or before a day ends, within 24 hours. In other words, they attack on the same day the vendor or software developer is aware of the exploit’s existence. Zero refers to the number of days the developer or vendor is aware of the vulnerability. When this happens, the software developer needs to resolve the weakness in order to limit the threat to software users.

Process Of Stopping A Zero-Day Attack

This can be very challenging for software companies because they need to work faster and harder to counter the effects of the attack. Moreover, this is something they are not used to. Ordinarily, the process would be, when someone sees that a software program has a potential security issue, the person or company will notify the software company and the public so that action can be taken.

What Are The Effects Of A Zero-Day Exploit? 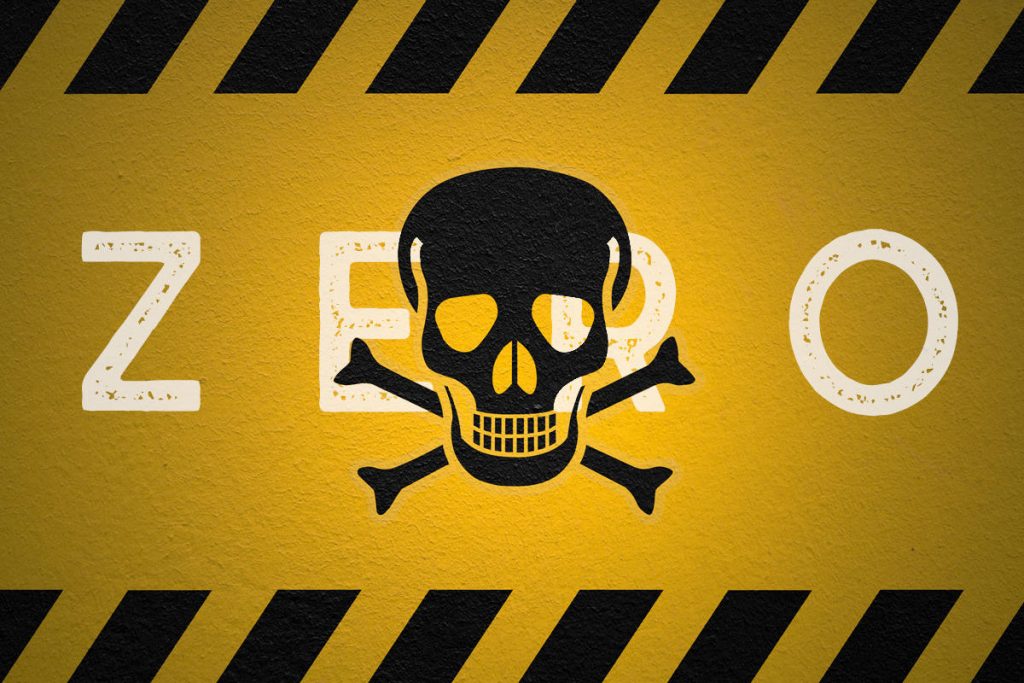 Yes, hackers can take control of your computer! And they can do a lot of damage with it, too. Hackers steal your passwords, get into your online accounts, install software that corrupts files, steal sensitive info from your computer, access your contact list to send spam messages from your account…the possibilities are endless and quite terrifying.

A vulnerability can pose serious security risks to you and your computer without you even knowing about it. Exploit malware can enter your computer in many ways, through otherwise harmless web browsing activities such as viewing a website, opening an email, etc.

Zero-Day Exploit In The Dark Web

In the dark corners of the Internet, some hackers exchange details on how to break through vulnerable software to steal valuable information. Depending on the buyer, the seller, and the usefulness of the code, zero-day information can cost as much as $100,000, making it a very lucrative market to be a part of.

Before a transaction can be completed, the seller first gives what is called a proof of concept or (PoC) to show that the vulnerability is real. Once the deal is made, the buyer then purchases the code. 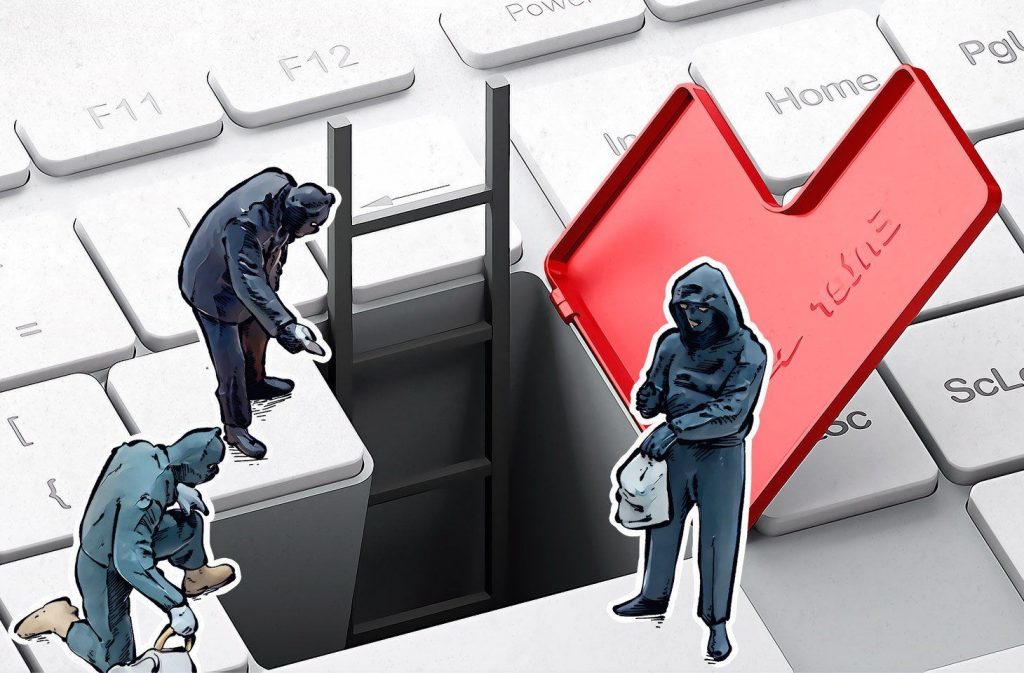 Zero-day attacks have been going on for quite a while. Microsoft experienced this in April 2017. The attackers used Dridex, a sophisticated stran of banking malware, to exploit a vulnerable and unpatched version of Microsoft Word. The malware allowed the hackers to embed malicious code in Word documents. Once you opened a Word document, the malware would then be activated, turning the document into a spammy email attachment.

Although the zero-day attack was unearthed in April, millions of users had already been targeted since January. So, how did the attack eventually end? Microsoft released a patch to fix the Windows Dridex bug on the same month it was discovered, but the damage had already been done.

A zero-day attack comes, by definition, out of the blue. There is no way to tell when it will happen or how much damage it can cause. You’ll never be able to predict the day, the month, or the year of the attack, but you’ve got to be ready for it. Having said that, we’ve got some of the usual warning signs your computer might have a virus, Trojan, worm or other kind of malware as a result of zero-day attack :

Do you have a slow-running computer? Does it take forever to boot? When you open a window, does it take longer than usual?  Pieces of malware slow down your operating system, programs, and bandwidth.

Do you always experience a lack of storage? Malware eats up storage space, leaving not a lot of room for regular programs and files. If a number of unfamiliar programs is slowing down your computer, make a Google search ASAP to be sure hasn’t infected your device.

Is your computer always crashing or freezing? Make sure all your programs are compatible with your hardware. Once you see that they are, malware might be in your device.

If your friends, family or coworkers mention that they’ve been receiving messages you don’t recall sending, you’re probably a victim of malware. Caution them to not open any attachments or links inside the messages.

Do your pop-up messages appear out of nowhere and are they hard to remove? Pop-ups and surprise toolbars are one of the most annoying signs of malware. Don’t click on any pages or toolbars that pop up out of the blue- close out of the program and run your anti-malware software ASAP.

It cannot be denied – zero-day attacks are becoming more and more refined. Companies and other organizations are having a hard time detecting such sophisticated attacks, and you can’t blame them.

Zero-day attacks are more difficult to fight because most of the time security experts don’t even know what they’re securing their systems against because they aren’t aware of that particular vulnerability until it is released into the air. It’s a dismal situation, but it’s how things are at the moment.

Fortunately, there is a bright side. Prevention is key. If you know how to prevent it, you will keep it away from you, and you will never have to face it. Having said that, here are some tips to help prevent zero-day attacks :

Be Careful Of The Software You Install

Do not install unnecessary software on your computer. Remember, every computer program is a potential source of zero-day vulnerabilities. Review the list of software you’ve installed in your device and uninstall the ones you don’t need.

This is pretty self-explanatory. Update all the software you use. A robust and regular patching policy will not prevent a zero-day attack, but it will help keep you protected until a patch is issued.

Make sure you use a firewall that will report and foil any and all unauthorized and suspicious attempts to access your personal data.

As mentioned earlier, when a virus is released out into the open, vendors need to produce a security patch to combat the fast-spreading malware. But by the time the vendor discovers the malicious code, creates a patch, and distributes it to end users, the damage has already been done. It’s an endless cycle.

The bright side to all this that products with zero day protection have been introduced to overcome the above issue. Products with zero-day protection detect and inspect abnormal content. They also block suspicious looking traffic with the use of application layer proxies  designed to allow good traffic and block everything else.

On that note, we scoured the market and came up with our list of the top Internet security suites with zero-day attack protection:

The Comodo Internet Security suite runs different layers of security applications to keep your browser, network, and devices protected from hackers from the surface down to the operating system level. One of its most important features is its zero-trust architecture feature, an information technology security model that requires every person and device it gets in touch with to undergo strict identity verification before giving any type of access to its  resources. This strongest process is done in order to prevent data breaches from occurring.

Ready  to fight all sorts of Internet threats, Kaspersky Internet Security is equipped with anti malware, file encryption, parental control, and software firewall protection features. In addition, Kaspersky’s Exploit Prevention technology, a feature embedded in most of the company’s products, specifically targets malware that takes advantage of software vulnerabilities and gives the more frequently targeted programs and apps an extra layer of protection.

McAfee Internet Security uses cloud-based analysis to protect the device it’s in from all sorts of Internet threats. What makes McAfee so special is that as it does this, it does not slow down the performance of the device it is protecting.

Also, in order to combat the increasing number of zero- day attacks, McAfee uses heuristic detection which matches the behavior and general characteristics of applications against those of threats. If a match is close enough, McAfee’s scanner takes action on the suspected application. This process shortens the window of opportunity for zero-day attacks from days or hours to minutes.

AVG Internet Security is an advanced security software that protects your PC from spyware, viruses, and other malicious threats. It uses artificial intelligence to identify malware samples the moment they enter a network or computer. Once it detects malicious activity, it blocks and quarantines the file and instantly sends the user an alert.

AVG makes sure your PC is always protected round the clock, it automatically gets security updates, gets updated to new features and automatically finds bugs and fixes devices.

This high-tiered Internet security suite protects devices from viruses, malware, rootkits, and zero-day exploits- all in real time. It uses cyber threat intelligence technology to detect such exploits, and to block sophisticated threats. Bitdefender does this by tapping into its behavior detection capabilities, and uses them as an advanced threat defense in monitoring installed programs, apps, etc.

It cannot be denied that we live in terrifying times. Each day brings another story of hackers breaching networks and stealing private data.

Whether you run a business or a household or both, you SHOULD be concerned. But we must not live in fear. The best thing to do in a scenario like this is to secure our stronghold by investing in products to protect what is important to us.

In other words, in today’s rapidly moving digital landscape, to save yourself and your devices from a world of pain, there is just no ifs and buts about it- it’s a must to invest in products with zero-day detection AND zero-day protection. It will be a decision you won’t regret. 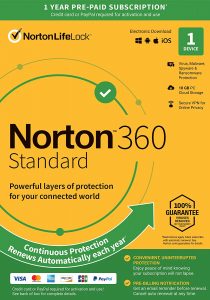 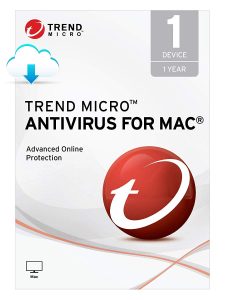 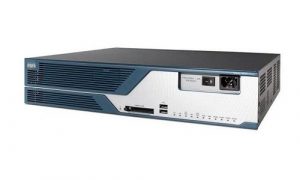 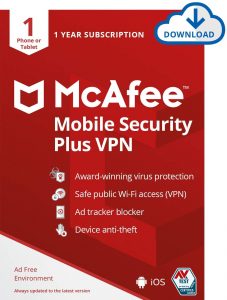 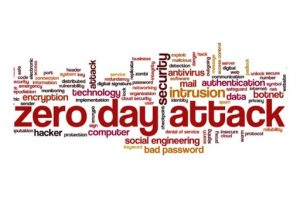