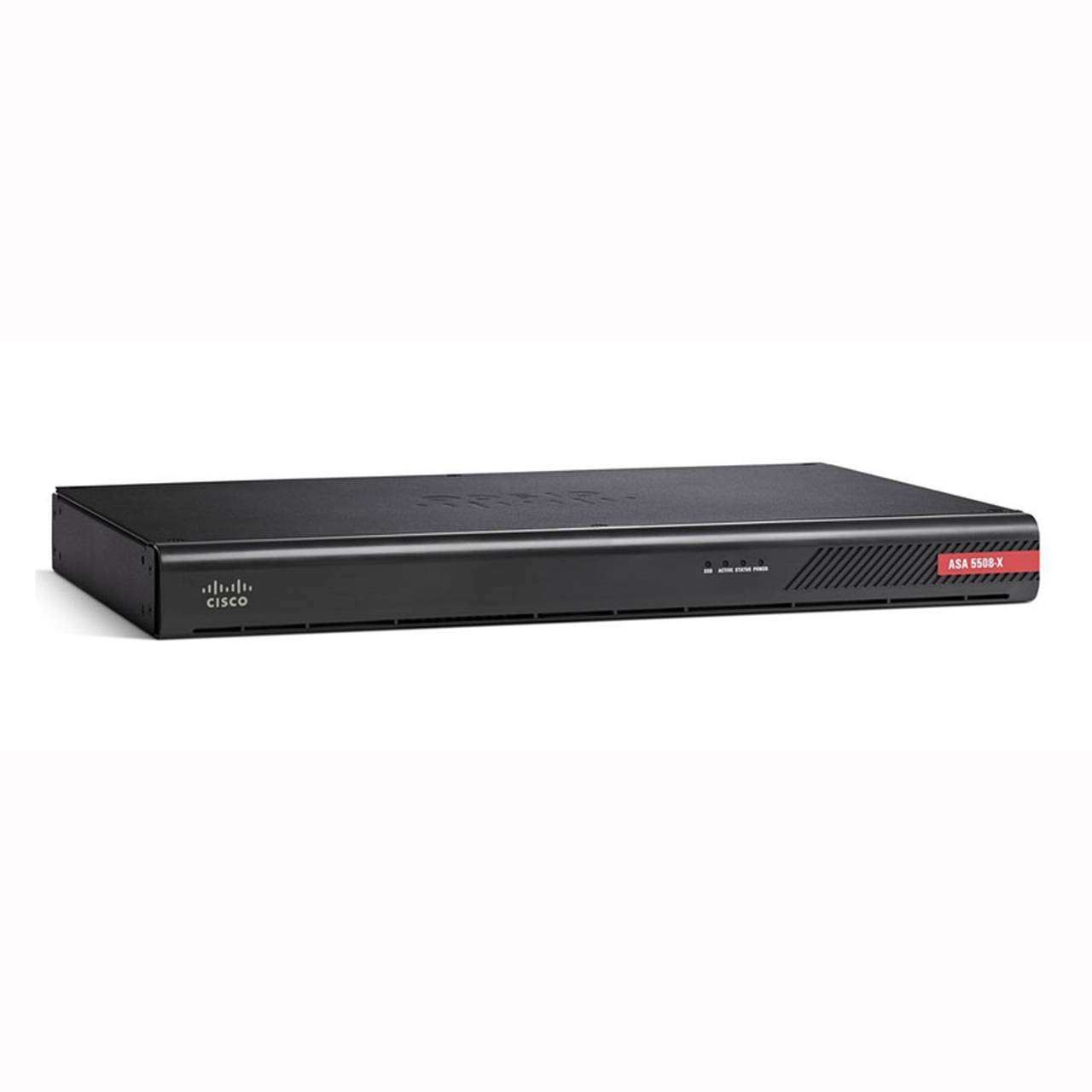 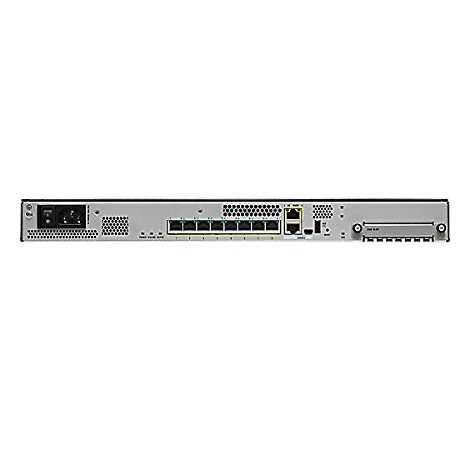 The Cisco ASA-5508 is designed for a new era of threat defense and advanced malware protection. Cisco Systems, Inc. and its subsidiaries are committed to protecting your privacy and providing you with a positive experience. One of its premium products, Cisco ASA-5508, is the industry’s first adaptive, threat-focused, next generation firewall (NGFW).

Industry’s first threat-focused NGFW, Next-Generation Firewall. It is the only NGFW with market-leading protection gathered from integrated functions such as the Next Generation Intrusion Protection Systems and Cisco’s Advanced Malware Protection. All in all, Cisco ASA-5508’s NGFW provides unified policy management of firewall functions, application control, threat prevention, and malware protection from the network to the endpoint, encompassed in a single management console.

To break it down further, here are some of the other benefits of NGIPS :

NGIPS gets updates on new policy rules and signatures every two hours, reinforcing the security of your software simultaneously.

NGIPS plugs into your network without causing major hardware changes, plus it doesn’t take a lot of time to install. NGIPS also helps users manage several security applications from a single pane, a feature care of its Firepower Management Center. Through the use of the Firepower Management Center, users are also able to see more contextual data from their network, overall fine-tuning their security.

NGIPS’ deployment options meet the needs of the enterprise. It can be deployed at the perimeter, at the data center distribution and core, or behind the firewall to protect WAN connections, guest access, or mission-critical assets. NGIPS can also be deployed for inline inspection or passive detection.

Detection, blocking, tracking, analysis, and remediation to protect the enterprise against targeted and persistent malware attacks.

Application-layer control and ability to enforce usage and tailor detection policies based on custom applications and URLs.

Highly scalable security appliance architecture that performs at up to multigigabit speeds; consistent and robust security across branches, Internet edge, and data centers in physical and virtual environments.

Think the Cisco ASA-5508 will help you with your home and business needs?

Learn more about its features and current price here.

If you’ve already have the Cisco ASA-5508 firewall, and you are about to install it on your device, our easy to understand and very helpful installation guide will give you a push in the right direction:

Deploying The ASA-5508 To Your Network:

– inside–> outside traffic flow

– outside IP address from DHCP

– DHCP for clients on inside

Note: If you want to deploy a separate router on the inside network, then you can route between management and inside. In this case, you can manage both the ASA and ASA FirePOWER module on Management 1/1 with the appropriate configuration changes.

Connect The ASA To A Power Supply

Use ASDM to install licenses, configure the module security policy, and send traffic to the module.Remember that you can alternatively use the Firepower Management Center to manage the ASA FirePOWER module. See the ASA FirePOWER Module Quick Start Guide for more information.

The Control and Protection licenses provided by the Product Authorization Key (PAK) are included on a printout in your box. If you ordered additional licenses, you should have PAKs for those licenses in your email.

Cisco Systems, Inc. is an American multinational technology conglomerate headquartered in San Jose, California, in the middle of Silicon Valley. Cisco develops, manufactures and sells networking hardware, software, telecommunications equipment and other high-technology services and products. Through its numerous acquired subsidiaries, such as OpenDNS, Webex, Jabber and Jasper, Cisco specializes in specific tech markets, such as the Internet of Things (IoT), domain security and energy management.

How did  Cisco Systems come about? Two Stanford University computer scientists by the name of Leonard Bosack and Sandy Lerner established Cisco Systems in December 1984. Leonard and Sandy pioneered the concept of LAN, a Local Area Network that could connect computers that were far away from each other through the use of a multiprotocol router system.

Did you know that one of Cisco’s first products was created with Stanford University’s campus technology? In the early 1980s, Leonard, along with some  teachers and students at Stanford, used tech available on campus to link the school’s computer systems, allowing them to talk to one another. They communicated by using a Blue Box which functioned as a multiprotocol router.

Ever wondered how Cisco got its name? The name “Cisco,” was named after the city of San Francisco, while the company’s logo is an illustration of the two towers of one of San Francisco’s greatest landmarks, the Golden Gate Bridge.

In terms of acquisitions and buy-ins, in 2019, Cisco bought CloudCherry, a customer experience management company, and Voicea, an artificial intelligence company. One year later, in May 2020, Cisco announced it would be acquiring another business,the network intelligence company ThousandEyes.

The Cisco ASA-5508 is a good firewall software for a small or midsize enterprise or branch office. If you are familiar with Cisco as a brand, this should really come as no surprise – the company has been in the tech industry for 35 years, and with its reputation for quality products, you can surely rely on the safety, security, and high quality of the Cisco ASA-5508 software firewall.

However, Cisco has had a few setbacks in the past, one of them was a faulty timing chip issue a few years back. News of a faulty timing chip in Cisco’s products broke out in 2017, an issue which the company quickly addressed, issuing a notice saying that busted timing chips in many of their products  could fail after 18 months of service, causing the devices holding the chips to crash and never recover. 2017 was three years ago, 36 months after the fact, 18 months after the reported time frame, but it is still a cause for concern among Cisco’s many customers.

On the flipside, after a thorough discussion of all of its many features, it would be foolish to not admit that the Cisco ASA-5508 is an amazing product, and is more than capable of covering all your medium enterprise network security needs.

Have you given Cisco ASA-5508 a try? What can you say about it? What did you like? What did you not like? We would love to know what you think, so please do drop us a line or two through our Contact Us section.

If you would like to do a comparison of different hardware firewall products, feel free to check out other product reviews on firewallguide.com. You might find something you like, or you might not. Whatever the case may be, we are on your side and we will do our best to help you find a product that will truly fit you. 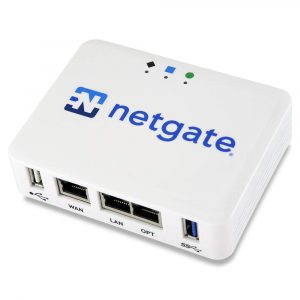 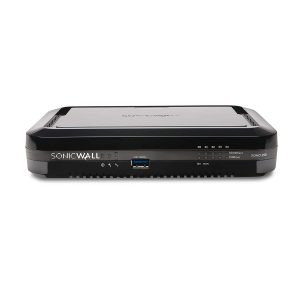 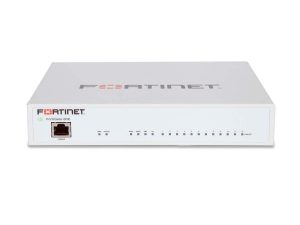