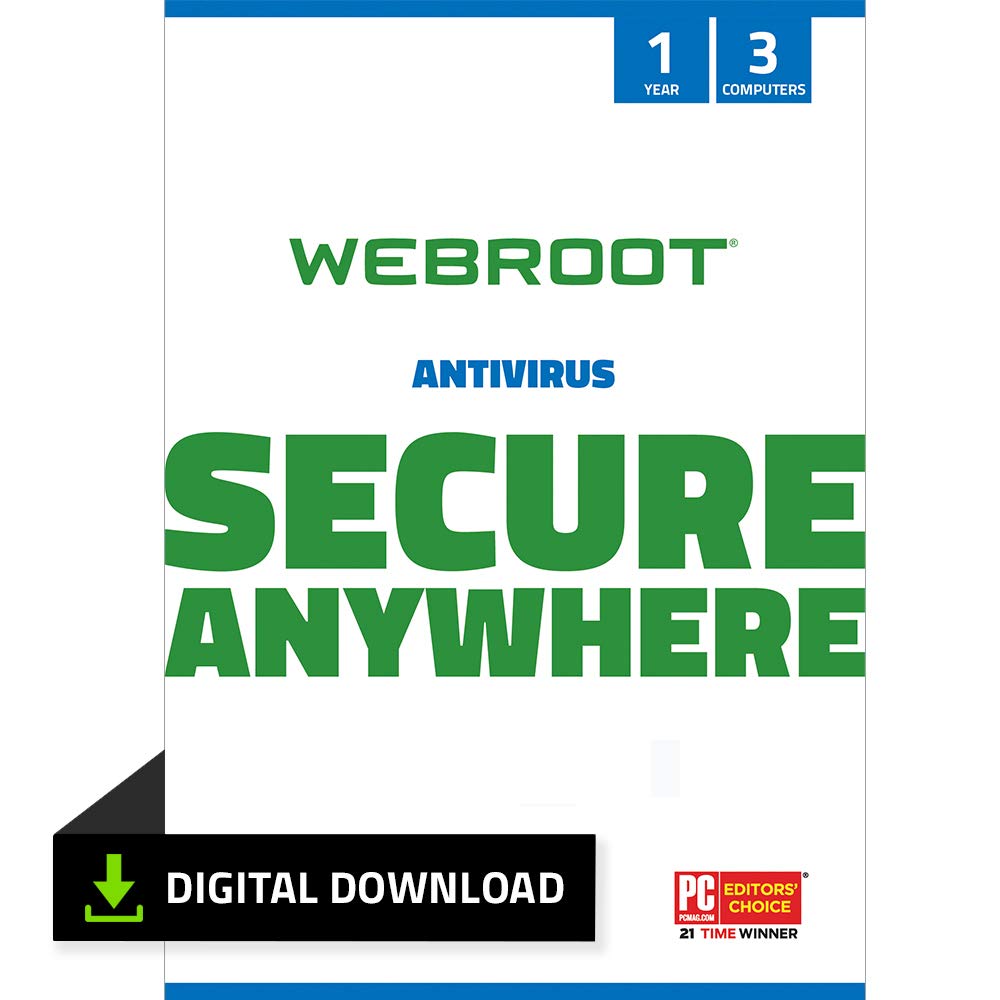 Are you always busy, and always on the go? Do you need to always have your computer around, but at the same time worried your PC will be hacked or infected? If you said yes to all those questions, Webroot SecureAnywhere Antivirus might be what you are looking for.

The two most noticeable things about Webroot SecureAnywhere Antivirus are its great list of features, and its lightweight footprint. What do you mean when you say a software has a lightweight footprint? This means it is not grabby on system resources and it runs real fast. Those two things make Webroot SecureAnywhere Antivirus really popular with both beginners and experienced users. In fact, it’s one of the fastest virus protection software in the market, and its cost is fairly competitive.

Webroot, the mother company of Webroot SecureAnywhere Antivirus, has been in the antivirus business for nearly 15 years. To have that long a track record is proof of the company’s ability to produce and sell great products.

Webroot SecureAnywhere Antivirus handles malware in a uniquely different way. The software Webroot analyzes the behavior of suspected malware and stores the analytical protocols in the cloud. This method gives Webroot an improved chance at detecting offshoots of malware programs not listed in a signature database. To give a more concrete example, one test involved downloading samples from Dropbox.

During the test, Webroot immediately informed the user of a malware infection, and offered to delete it. After the malware was removed, Webroot asked the user for permission to scan the computer and eliminate other traces of malware. Other antivirus programs would otherwise ask for a full scan, or wait for a full scan to finish, which tend to be time-consuming. (On a related note, when Webroot SecureAnywhere does a full scan, it only takes five to seven minutes which really isn’t bad).

Going back to the test, after scanning the computer, Webroot was able to delete more threats. After the initial scan, the software performed another scan. The succeeding scanning activity removed all remaining malware without deleting or disrupting any important files in the system. At the end of the test, Webroot detected 100% of the threats and was given a 10/10 rating!

Moving on to its other features, in terms of firewall capabilities, Webroot SecureAnywhere Antivirus firewall is preconfigured to Internet filter traffic. Once the firewall detects unrecognized traffic, it initially opens an alert where you can either block the traffic or allow it to proceed.

Another great thing about Webroot SecureAnywhere Antivirus is that it keeps a light touch on your system’s resources. It doesn’t require more than 10MB of RAM to run, which means it doesn’t disrupt your PC’s ability to run smoothly.

Once you buy the software, you’ll immediately notice how well-designed and straightforward the instructions are. If things get muddled as you download the software, Webroot’s technical support is just a phone call away.

Last on our list of our feature discussions is another unique feature of Webroot… Webroot can run side-by-side with another antivirus program. This is an anomaly among antivirus software, but a welcomed one nonetheless. Why play it risky with only one form of protection when you can double up on the defense and go with two. Makes sense right?

Webroot is packed with security features that perform above and beyond what most common antivirus competitors provide. Its “PC Security” feature is integrated with a web shield, firewall, and real-time protection against all kinds of malware.

Webroot comes with a cloud storage service. It has 25GB of backup storage capacity for your computers and smartphones, all hosted on Webroot’s cloud servers. A Disk Cleaner is also integrated into this suite.

Webroot Antivirus has a unique way of launching its file shredder. Instead of opening a specific program, users can go to Webroot’s Secure Erase settings, right-click on a particular file and remove it immediately from the Windows Explorer. Webroot’s File Shredder then scrubs the file clean.

One of Webroot’s prominent features is its Sandbox tool. The Sandbox tool runs dubious programs in an isolated environment to determine if they are safe or not, making it even harder for potential intruders to touch a device’s system.

Think Webroot SecureAnywhere Antivirus will be a good fit for your home or business? Learn more about its features and current price here.

Once you’ve made your purchase, follow the steps below to install the software on your device.

Founded in 1997, Colorado-based company Webroot is the first group to use cloud and artificial intelligence to block zero-day threats in real-time. Webroot secures businesses and individuals worldwide with threat intelligence and protection for endpoints and networks.

In 2019, Webroot, and its parent company Carbonite, was acquired by OpenText, a global frontrunner in Enterprise Information Management. As a group, they’ve been continually recognized as a global leader in providing complete endpoint protection, cyber resilience, and disaster recovery for all types of businesses. Through its SecureAnywhere virus protection products, they’ve developed several antivirus packages for personal and corporate needs.

Webroot SecureAnywhere Antivirus is an excellent choice if you are looking for good but affordable Internet security software. The product is not too expensive, and works very fast when it runs on your device, requiring almost zero space on your PC. Webroot’s Sandbox tool and two-factor authentication features are some of the most appealing parts of the product, they provide the software with more capability to detect different types of viruses.

If you feel that your digital life will be enhanced by purchasing Webroot SecureAnywhere Antivirus, what are you waiting for?  Go and give it a try. Itching to pair Webroot Antivirus with another virus protection software? Feel free to go through some of our antivirus reviews or internet security reviews to choose the best partner for this product. 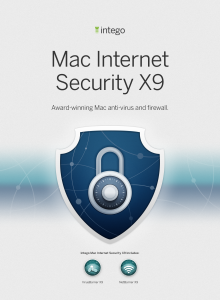 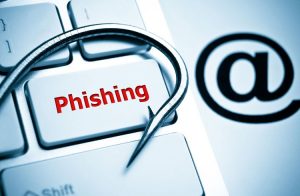 Phishing 101 : Everything You Need To Know About Today’s Top Online Scam 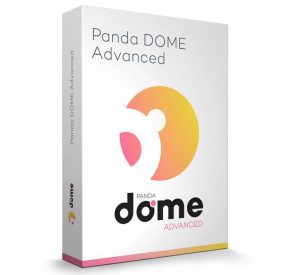